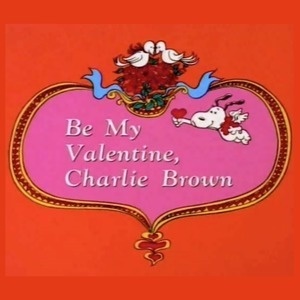 Kayla Cagan is a writer. Piper Perish is her debut YA novel, and its companion Art Boss will be released by Chronicle Books October 2018. She has contributed comics, plays and essays to assorted collections, including Girl Crush Zine, Womanthology, and Unite and Take Over: Stories Inspired by the Smiths. Kayla lives with her husband Josh and their chihuahua Banjo near that Starbucks. No, the other one. http://kaylacagan.com

Ben Soileau is the co-founder of Waffle Media, our home and native land. He is co-host of Waffle's COLUMBOYS, which endeavors to lovingly analyze every single episode of one of the 20th Century's most important works of art, Peter Falk's COLUMBO. Ben is an expert on gentleman's fashion, and has helped suit some of the geek community's pillars of dudeness, including John Roderick, John Hodgman, and Wil Wheaton. He lives in Seattle with his partner Molly Lewis, and their cat Sumi, who would like to take this opportunity to say "Hiss". http://waffle.media/

Be My Valentine, Charlie Brown is available for your home viewing on the Peanuts 1970s Vol. 2 DVD collection. (Amazon)

Peanuts Gallery is a proud member of Waffle Media.